Neil Peart: State of the Art of Drumming 1986

SKF NOTE: Writers of Modern Drummer’s 10th Anniversary Issue all agreed our interviews, in MD founder/publisher Ron Spagnardi’s words, “would be to assess the current state of the art by looking back at how it was arrived at, and then looking ahead to predict where it might be going. As always, the answers had to come from the drummers themselves. [T]he obvious drummers to contract were those whom the readers of the magazine had honored in the MD Readers Poll: the four living Hall of Fame members, and six other drummers who were voted to the top of their categories in the most recent poll.”

Today, my written introduction to Neil Peart’s 1986 interview brings back two new points worth mentioning. Yes, ours was a telephone interview, and I scrambled at the last minute to make it happen. Normally I would have made sure I had either a working electrical outlet, or fresh batteries, for my cassette recorder. Cleaning and demagnetizing the tape heads were routine. Finding a quiet, comfortable place to sit, where I could take notes, or refer to my written ideas/questions was key. That was all good in Northport, Maine the day of this interview.

What I had not planned on — because I had never experienced it before — was desk phones (land lines) not working with my Radio Shack suction cup mic. Fortunately, I was in a home with two phones, so I improvised. I placed one phone’s earpiece near my cassette recorder’s built-in mic and recorder our interview that way. Using the other phone in the other room, Neil and I had our conversation. 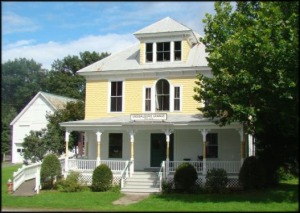 Two weekends ago I’m at a contra dance in the East Vassalboro, ME Grange. Putting on my coat to leave after the dance I ask a 20something lady if she is a dancer. No, she says. I then ask if she’s a musician. She tells me she’s just started singing.

Well, yours truly asks, “What kind of music do you sing?” And then I ask about, perhaps, favorite songwriters.

“Do you know the band Rush?” she asks. “Yes,” I say. “Well, their drummer doesn’t sing, but he writes lyrics to their songs. And I think he’s very, very good.”

As Count Basie said after hearing a playback of “Francis A. & Edward K.” (still an all-time masterpiece),

“Always glad to hear about that kind of carryin’ on!” 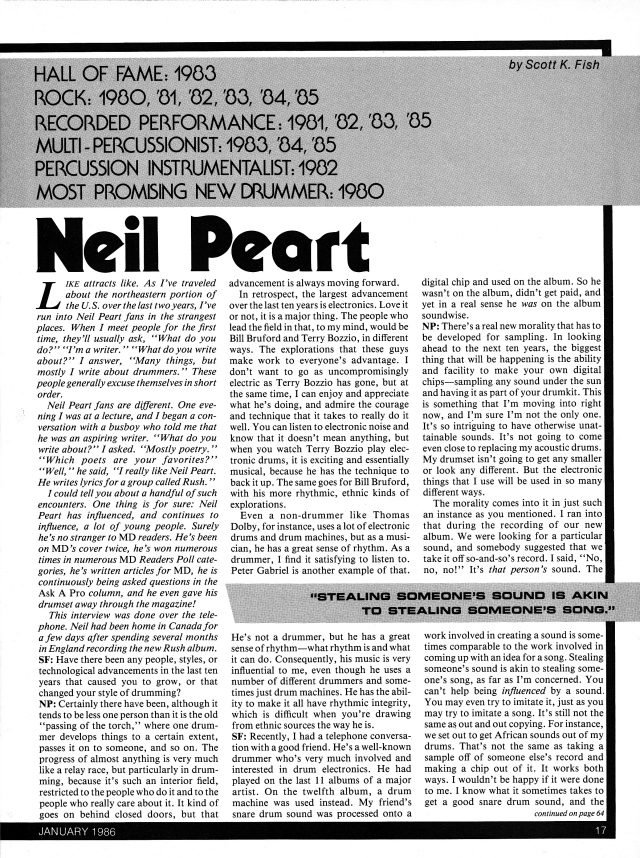