SKF NOTE: Going through some boxes of writings, photos, and other leftovers last night, I found some items, like this Christmas card from Frankie Dunlop, that bring back good memories.

This was probably Christmas 1984. I met two or three times with Frankie, interviewing him for Modern Drummer. The last time we met was at my house in Connecticut – which Frankie refers to in his Christmas card note. I moved to Connecticut after I left MD in the fall of 1983.

I don’t remember if photographer Chuck Stewart took Frankie’s MD interview photos. I hope so! From his note, Frankie clearly had an appointment with Chuck.

Frankie’s “Apple Juice Fizz” reference is to a concoction Frankie had with him, a simple mixture of plain seltzer and apple juice. I still drink it from time-to-time, except I call that drink a Frankie Dunlop. 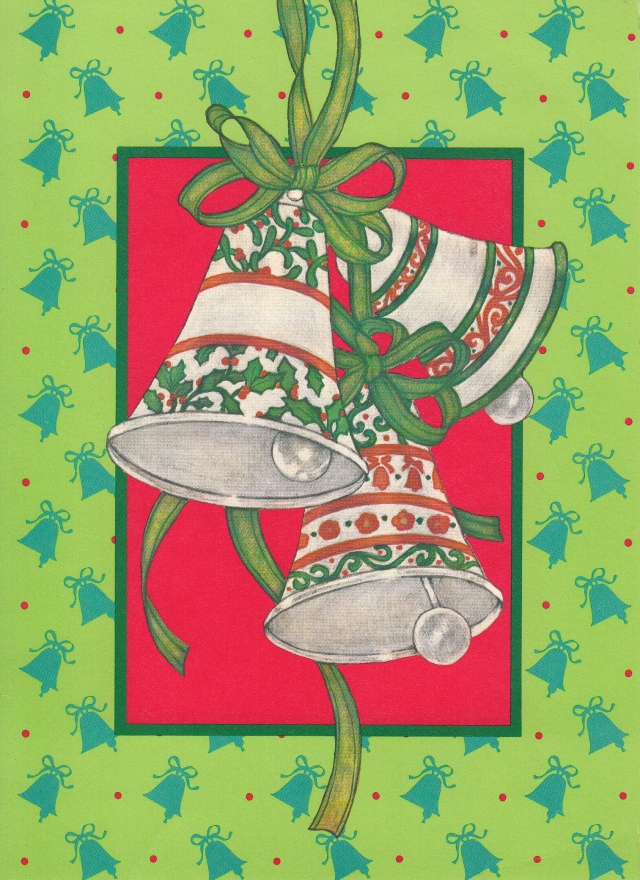 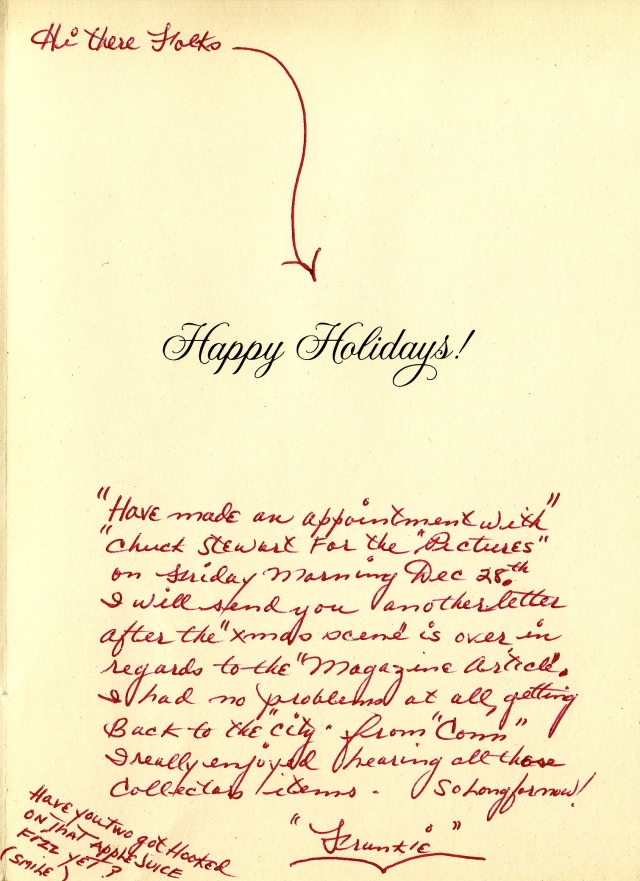