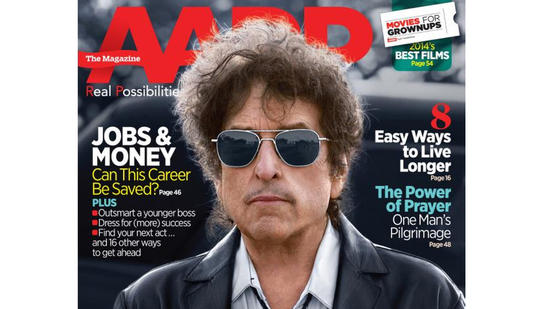 On whatever happened to the rock ‘n’ roll revolution of the 1950s: “There must have been some elitist power that had to get rid of all these guys, to strike down rock ’n’ roll for what it was and what it represented — not least of all it being a black-and-white thing. […] That was extremely threatening for the city fathers, I would think. When they finally recognized what it was, they had to dismantle it, which they did…. The black element was turned into soul music, and the white element was turned into English pop. They separated it. I think of rock ’n’ roll as a combination of country blues and swing band music, not Chicago blues, and modern pop. Real rock ’n’ roll hasn’t existed since when? 1961, 1962?”