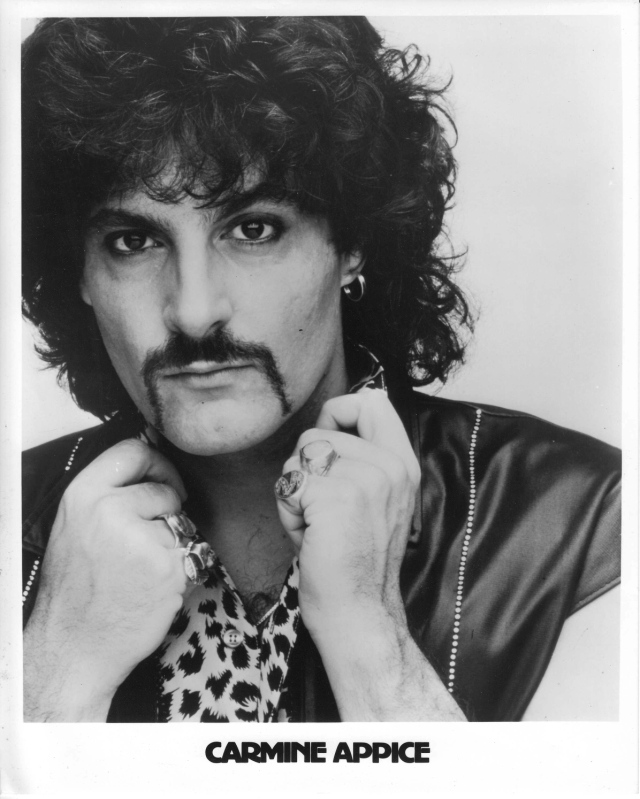 SKF NOTE: When I was 17-years old our garage band, Potter’s Field, covered Vanilla Fudge’s version of, You Keep Me Hangin’ On. That’s my first memory of Carmine Appice.

Ten years later, I met Carmine at a Long Island Drum Center drum clinic, the same day I interviewed him for Modern Drummer magazine. At his clinic, Carmine ventured into drumming territory – i.e. odd-time signature jazz fusion — that surprised and impressed me. And he was very easy to interview.

Now, 50-years after the release of Vanilla Fudge’s first album, Carmine continues performing, writing, and releasing new music. By any measure, that’s a career path most drummers would love having.